Seven George Washington University graduates, including the director of the NASA Goddard Space Flight Center and the chief of staff of the Applied Physics Laboratory at Johns Hopkins University, were honored Thursday night by the School of Engineering and Applied Science at the 2015 GW Engineering Hall of Fame Induction Ceremony. 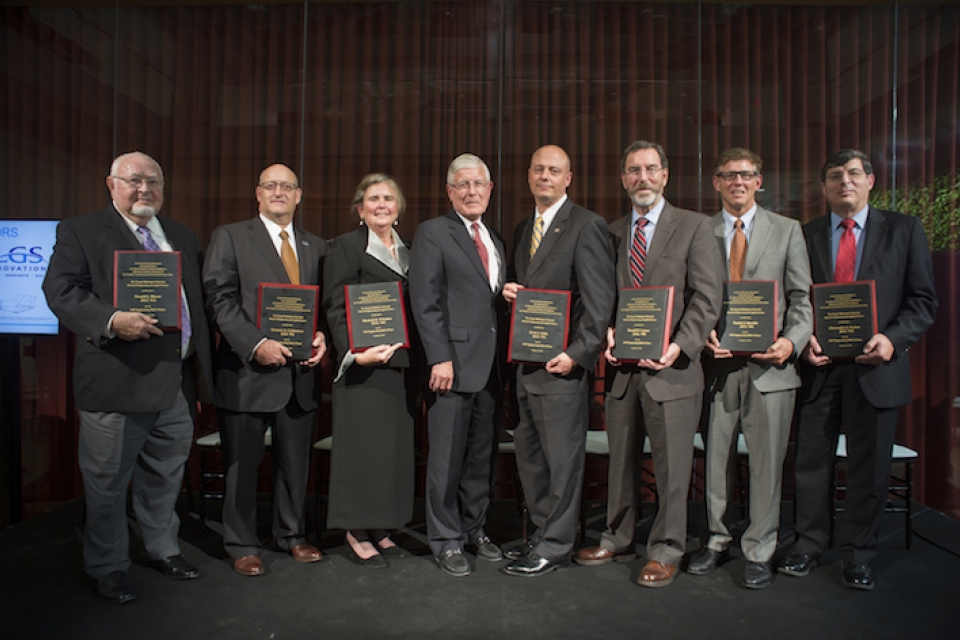 > Mr. Blount is the founder of Donald L. Blount & Associates, a naval architecture and marine engineering design firm. Previously, he was a civilian employee at the Department of the Navy, where he conducted research and engineering programs relating to technology in hydrodynamics and later conducted research in the design and testing of military craft.