OUR COMMITMENT TO ADVANCE THE INDUSTRY STANDARD

Our broad and varied experience allows DLBA to take your project from a white paper sketch to a functioning vessel. We stand by our commitment to advance the industry standard on your next project.

Our designs are based on science and engineering, with a touch of artisan elegance. This approach results in safe, efficient, and long-lasting designs.

We stay abreast of and develop new technologies and ideas. We seek ways to incorporate them into our designs to create the best boats.

The design process is a spiral and it can take a lot of effort to get to the solution. With our team’s experience solving the hard problems, we have the processes and know how to complete designs quickly and affordably. 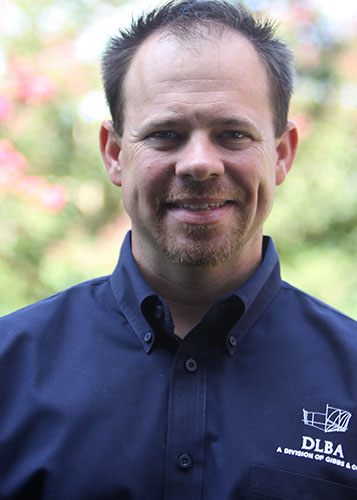 Jeffrey graduated from Webb Institute in 2000, followed by a Master’s Degree in Marine Engineering from the University of Newcastle Upon Tyne in 2001. In his early career at DLBA, Jeff supported most of the advanced technology projects. Today, as Director, he handles the direction and operation of the DLBA Division.

While working on his thesis at Webb Institute, Jeff’s thesis advisor was Jacques Hadler, whom Donald Blount first worked for at David Taylor Model Basin – a unique coincidence! After graduating from Webb Institute, he interned at DLBA for a third time before heading overseas to obtain his graduate degree. After obtaining his master’s degree, he began working for Donald L. Blount and Associates as a Naval Architect.

Jeff proceeded to publish 14 papers on naval architecture and marine propulsion as he transitioned from Naval Architect to Technical Director, and has presented at conferences and tradeshows worldwide.

When not working, Jeffrey is an avid outdoorsman who enjoys tinkering with his “grown-up” toys and keeping up with the latest sportfishing news. As a kid, he used to go offshore fishing with his family and friends. In fact, his love of sportfishing boats and engineering is the reason he works for DLBA.

Justin is a Louisiana native who graduated with a Doctorate in Naval Engineering from Stevens Institute in 2015, where he also served as an adjunct professor and research engineer for four years. He has a decade’s worth of experience across the marine industry, from theoretical and experimental hydrodynamics of marine craft to shipyard quality program development as well as concept and production design of aluminum boats.

When he is not working on projects for DLBA, you may find him enjoying baseball, fishing, or exploring the Chesapeake Bay on his boat with his wife and son. 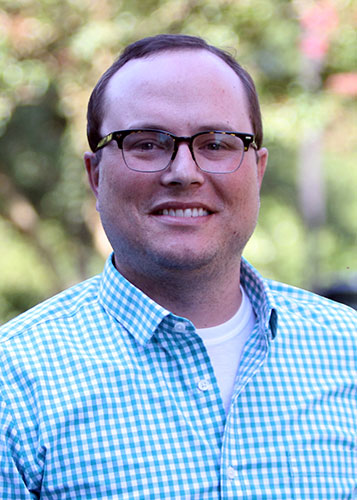 Christopher grew up sailing just outside of Annapolis and spent a lot of time on the water. After graduating from Old Dominion University with a degree in Mechanical Engineering, Chris worked in the Aerospace industry for a couple years before coming to DLBA – where he felt right at home. For about 20 years, he has taken pride in being able to build lasting relationships and friendships with many builders of world class yachts. Chris has managed more than 50 new design and builds, including patrol and rescue craft, production yachts, and custom sportfishing yachts.

Outside of the office, Chris enjoys playing music, being on the beach, and is an avid tennis player and family man. 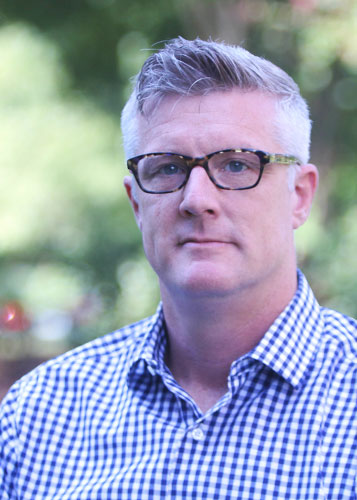 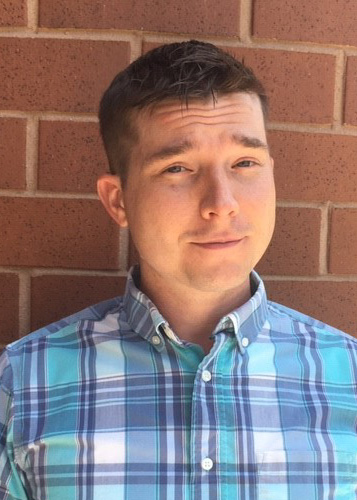 Don started his career as an apprentice at Newport News Shipbuilding in 2004; his apprenticeship sparked a passion for naval architecture and marine engineering. That was the beginning of a rich and diverse experience. He has worked in nearly every facet of the industry: construction trades, design, engineering, quality assurance, research & development, and shipboard testing.

Don has degrees in engineering from Webb institute and UCLA. While in school, he acquired some hands-on experience as a member of the sailing team for 3 seasons. Now, he is proud to serve as a technical and program leader of DLBA’s multidisciplinary team.

Outside of work, Don enjoys windsurfing, camping, and the many joys of fatherhood.

When he’s not in the office, Jonathan enjoys playing tennis, hockey, and guitar. He has been playing guitar for 15 years, from time to time being a member of various garage bands. 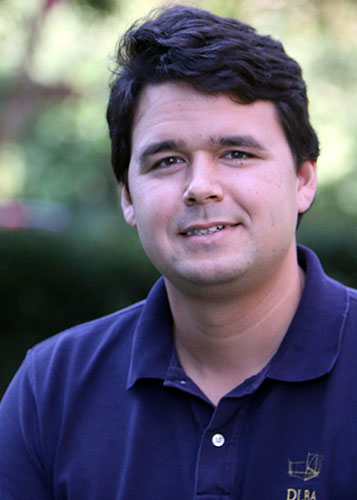