Every Naval Architect who designs planing craft has heard of Daniel Savitsky and his contributions to the field of Hydrodynamics. His 1964 paper, “Hydrodynamic Design of Planing Hulls” is an important piece of work that should be in everyone’s toolkit.  The paper outlines a simple resistance and trim prediction technique for prismatic (constant beam and constant deadrise) planing hulls which can be completed by hand or programmed into software. 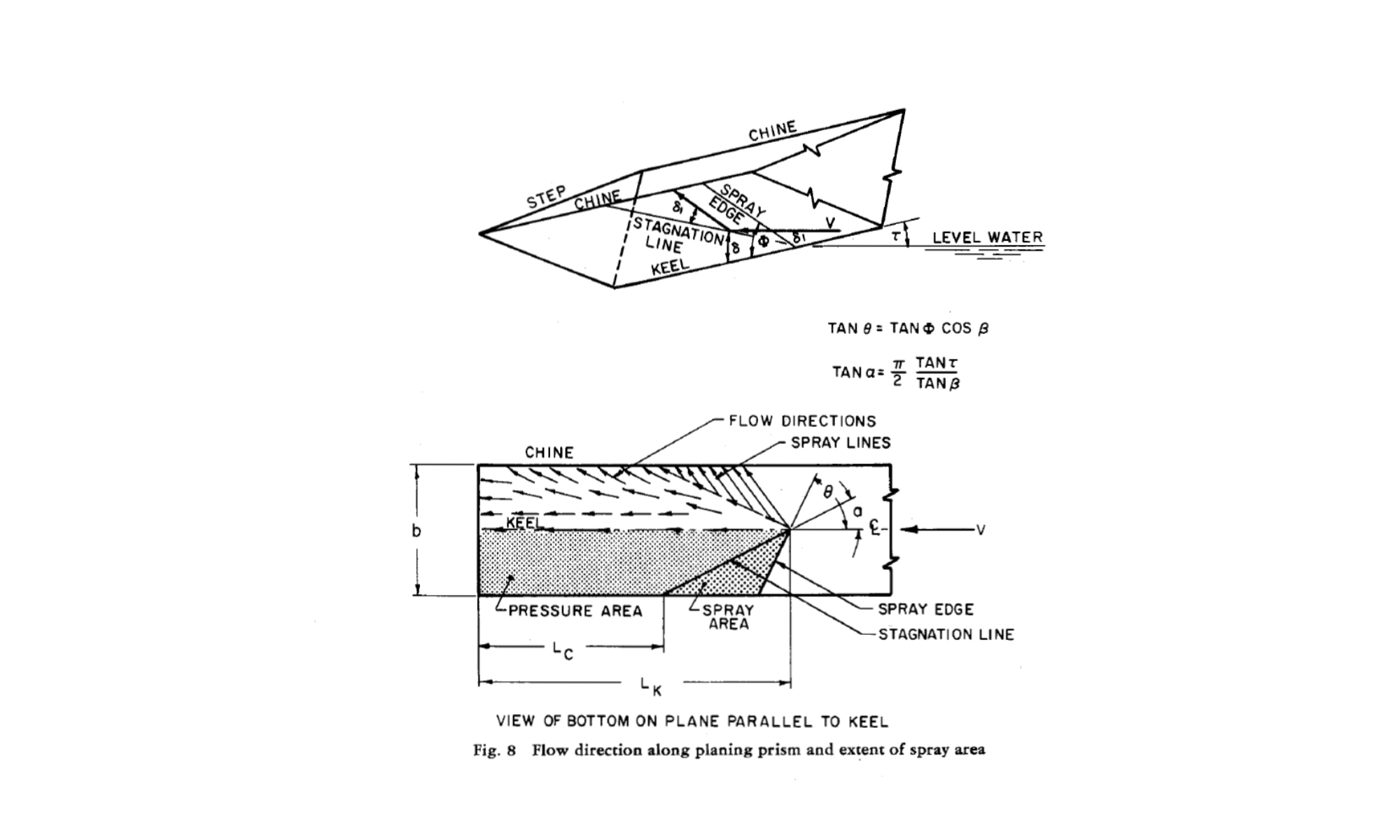 The ease of the routine and the accuracy of the results make the technique popular and most design houses use it still today.  But the paper’s value is not limited to resistance and trim, as there are several other uses for the various information that it contains.  As an example, Figure 8 defines the spray direction as a result of local deadrise angle and local buttock angle.  Using the relationships defined therein, DLBA developed hull design criteria to avoid unwanted spray and excessive wetness.  It works like a charm!

In case you would like to receive the full paper, or discuss about this subject, please contact Jeffrey Bowles.

After a career spanning over 70 years, Dr. Savitsky passed away peacefully on March 23, 2020. 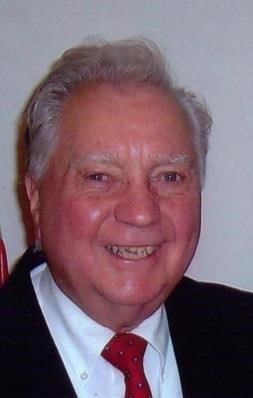 Dr. Savitsky was born in New York City on September 26, 1921 on the Lower East Side. He attended Stuyvesant High School, and the City University of New York (CUNY) where he earned his undergraduate degree in Civil Engineering. He served in the Army from 1944-1947 as an aeronautical research scientist, and later earned his Master of Science degree in Fluid Mechanics/Naval Architecture from Stevens Institute of Technology.

Dr. Savitsky earned his PhD from New York University in Oceanography. His professional contributions to the fields of naval architecture and marine engineering are vast. Dr. Savitsky retired as Professor Emeritus from Stevens Institute of Technology where he taught graduate classes in marine engineering while also directing research on high speed marine craft in the Davidson Laboratory. It was there that he devised a mathematical model that became the Savitsky Method still widely used across the world.

A research vessel was christened in his honor and named R/V Savitsky. It is used for the study of hydrodynamics in the New York Harbor. Dr. Savitsky truly enjoyed sharing his knowledge with students and colleagues, and accepted opportunities to further the study of marine engineering and naval architecture through his research, in the classroom, and to professional organizations.

At 94, he traveled to Annapolis, Maryland to deliver a followup paper to his seminal work from 1964, and at 95 published his last professional paper. He was proud of his Ukrainian heritage and enjoyed sharing stories of growing up on the Lower East Side. He enjoyed sailing at the Niantic Bay Yacht Club with his family, as well as reading, traveling, and watching Yankees baseball.

For all of his professional achievements, the most important thing in his life was his family, and he couldn’t do enough for them.